Google’s Latest Update is Now HTML5 Instead of Adobe Flash

Google Chrome has replaced Adobe Flash with HTML5 in its latest version, according to an Engadget report by Billy Steele 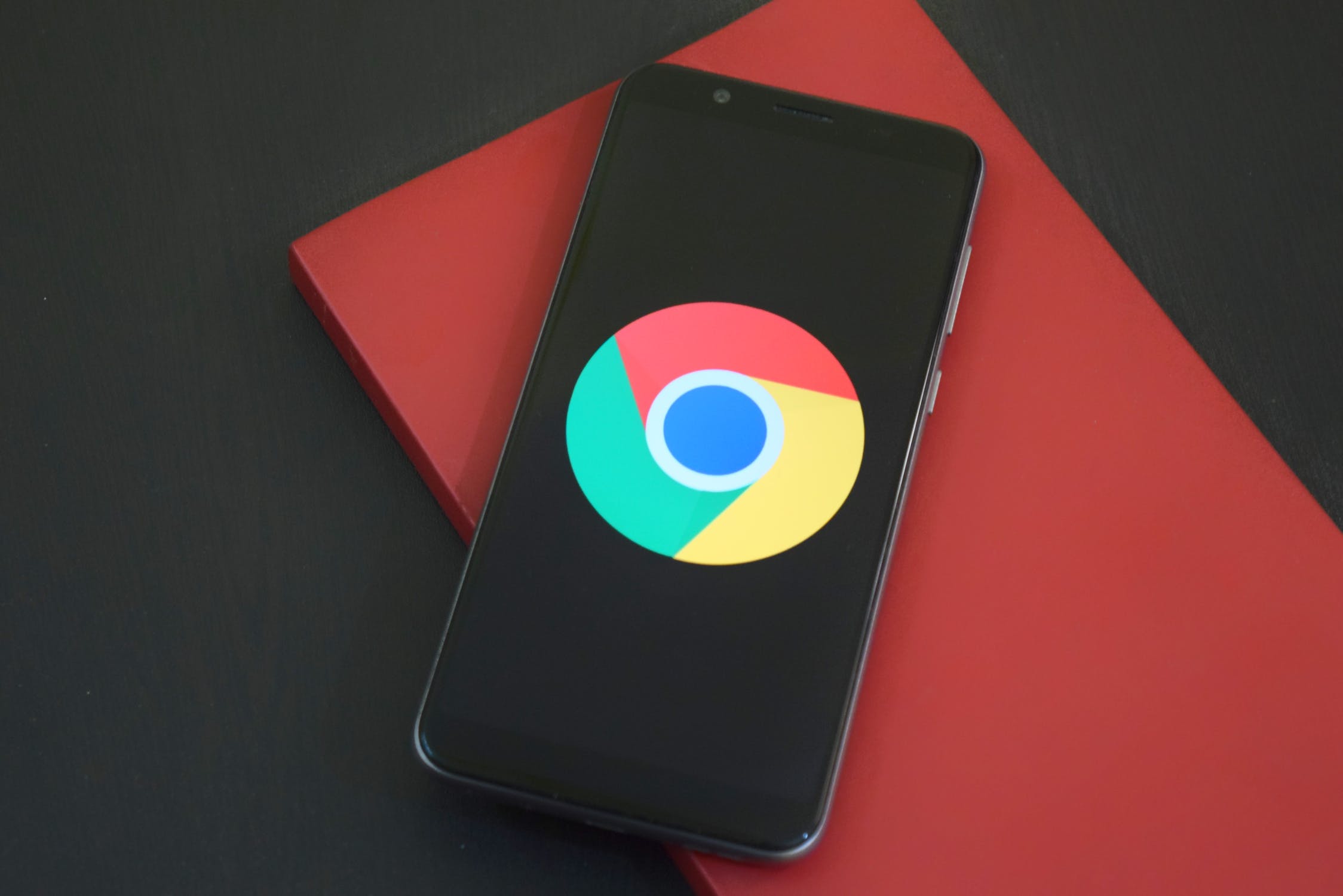 “Google proposed making HTML5 the default over Flash in its Chrome browser back in May,” Steele writes. “With the latest release, Chrome 55, the company has nearly completed the transition. Chrome now defaults to HTML5 except when a site is Flash-only or if its [sic] one of the top 10 sites on the web.”

For sites that are not Flash-only or among the top 10 sites on the internet, users will be prompted to enable Flash upon their first visit.

The switch from Adobe Flash to HTML5 in the Google Chrome browser has been in the works for some time. Flash that also runs “behind the scenes” on websites was blocked in Chrome in the two previous versions, according to Steele.

Converting to HTML5 expected to result in generally better performance. Particularly in terms of increased security and faster load times for web pages. Google Chrome 55 also allows for CSS automatic hyphenation that should “help with the look of text blocks and line wrapping,” Steele says.

Security issues and other bugs have been a problem for Adobe Flash in the past.

While in December of 2015. Computerworld’s Michael Horowitz penned an article titled “When it comes to bugs, the Adobe Flash Players [sic] cup runneth over.”

“The Adobe Flash Player just closed out the year with another clump of bug fixes; nineteen were released today,” Horowitz begins.

Horowitz threw in an emphatic acknowledgment of Flash’s advanced age, exclaiming, “This, for software that is over 18 years old.”

In June, Ars Technica’s Dan Goodin reported on a “critical Adobe Flash bug” that was under active attack by a group of hackers dubbed “ScarCruft” by researchers with the antivirus firm Kaspersky Lab. The researchers said the group was “relatively new” at the time.

Raiu cited two “major operations” the group was engaged in at the time, Operation Daybreak and Operation Erebus.

“Operation Daybreak, appears to have been launched by ScarCruft in March 2016 and employs a previously unknown (0-day) Adobe Flash Player exploit, focusing on high-profile victims,” Raiu wrote. “The other one, Operation Erebus, employs an older exploit, for CVE-2016-4117 and leverages watering holes.”

Adobe also released a security advisory for the bug on June 14th. As well, labeling the bug a “critical vulnerability” and promising to issue a security update to address the issue “as early as June 16.”

The security advisory acknowledged and also thanked Anton Ivanov and Costin Raiu of Kaspersky Lab for identifying the vulnerability and bringing it to Adobe’s attention.

Google Chrome 55 is available now for Mac, Windows, and Linux desktop operating systems. But there is no word yet on when Chrome 55 will be available for smartphones. Steele says it will provide expanded download options that will better facilitate viewing web pages, images, and videos offline.

Google Chrome phasing out Adobe Flash doesn’t necessarily mean it’s the end for the multimedia platform. It does, however, deal a blow to its prominence among internet browsers.

Darien Cavanaugh is a contributor to War is Boring, Offiziere, Reverb Press, and Inquisitr. His work has also been published by The National Interest, Real Clear Defense, The Week, and the Center for Security Studies, among others.

5 Subtle Ways to Give Your Online Business a Competitive Advantage

Technology is a Drug. Who Got You Addicted?

You Don’t Need A Billion Dollar Idea—Just Do It